We send shipments abroad, but before placing an order, please check whether the post office in your country accepts shipments from Poland. 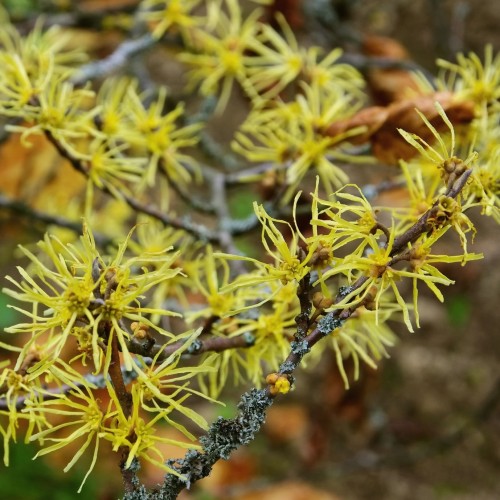 Availability:: big quantity
Delivery: The price does not include any possible payment costs check the delivery methods
Price:: €2.15 2.15

References for this information:

Shipping costs The price does not include any possible payment costs

Opinions about the product (0)